Please join us on Thurdsay, June 20th and Friday June 21st  at The Red Stag Supper Club for a night of original creative music with some of the twin cities most talented musicians. Bringing together three unique voices, The Casey O’Brien trio will explore original compositions by the members.

Casey O’Brien is a bassist, producer, composer and performer based in the Twin Cities. Casey’s unique and distinguishable style of playing along with his versatility make him standout performer in a variety of musical fields and styles.

Casey has appeared on over 30 recordings and his discography includes notable albums with with Eyedea (Rhymesayers),  Kristoff Krane (Crushkill Recordings), No Bird Sing (F.I.X.), Graham O’Brien (No Echo), Adam Svec (Drawfire), Carnage (Fill in the Breaks), TD Mischke (Independent) and Face Candy (Rhymesayers), among many others. He has released remixes under the upcoming record label F.I.X., as well as with Kristoff Krane.  His work in film and video includes the score for “The Place Where We Were Born” by Minnesota Book Award Winner, Kao Kalia Yang.

Davu Seru (b. 1978, Minneapolis, MN) has been involved in one or more of the arts (legitimate and otherwise) for most of his life. Music won over his attention only after he was introduced to “jazz,” a moniker which he feels—despite being presented here in scare quotes—is worth arguing over. He has a deep affection for jazz, one which, he believes, is made even richer by his capricious sense of race pride. He also believes that sincerity is heroic and improvisation is its ritual.

What he would like to convey and by whatever means: life is suffering and it ain’t nobody’s fault but ours. We should laugh and often, even if not that deeply. Dancing ain’t bad neither.

Soprano and tenor saxophonist Nathan Hanson has performed in venues from concert halls to prisons, churches to train stations, debutante balls to Soviet fallout shelters in places ranging from St. Paul to Slovenia; Paris to Pittsburgh; Milano to Milwaukee; and Rome (both Italy and Georgia). He is a graduate of Newberry College, and the University of South Carolina.

Hailed as an “extraordinary performer with a beautiful tone and concept” (Cadence Magazine), Mr. Hanson makes his home in St. Paul, MN since 2006 following a residency in New York from 1998 – 2006. His playing has been called “seductively pithy” (Marc Medwin, Signal to Noise), “unexpectedly tasteful and dignified” (Improjazz) and “immediately accessible without sacrificing musical smarts” (Jeff Jackson, Destination: OUT) with “tinges of Jan Garbarek and Albert Ayler” (Glen Hall, Exclaim!). 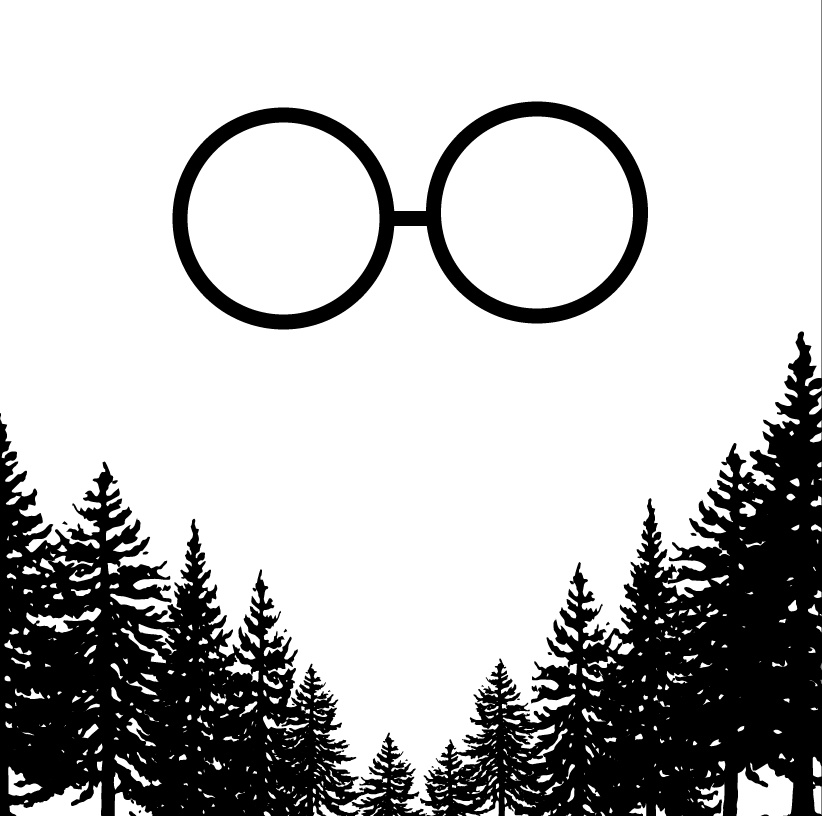 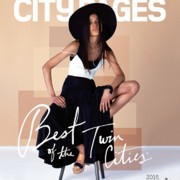 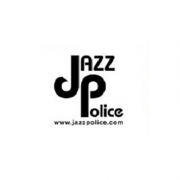 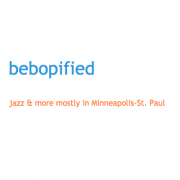 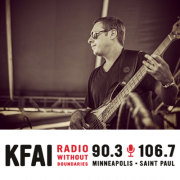 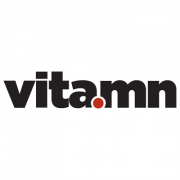 Casey O’Brien Quartet
Proofreader.: This is the most laid-back project we’ve ever done