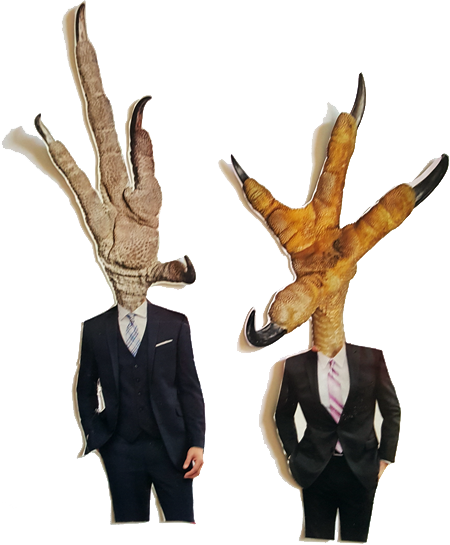 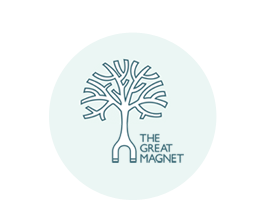 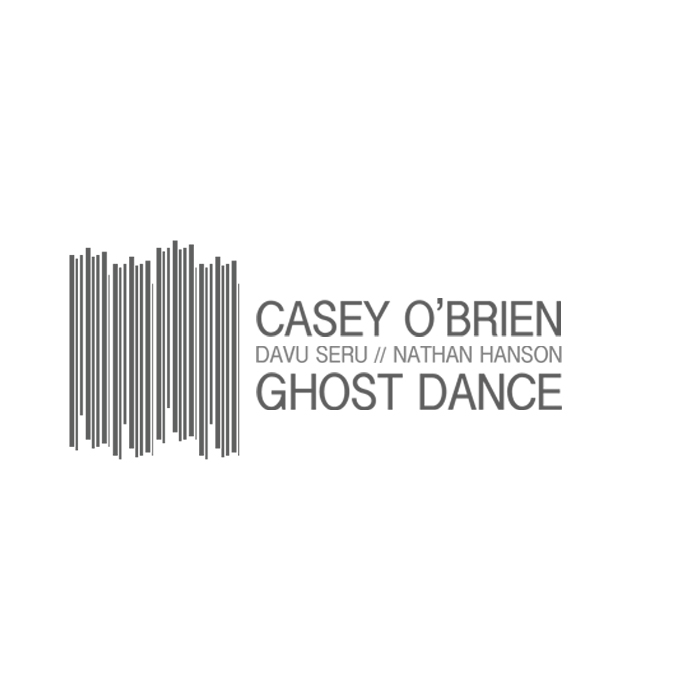 “Ghost Dance,” the aptly named new offering from Twin Cities composer and bass player Casey O’Brien, has the sparse, spacious sound of a wide open musical spirit world where bass, saxophone and percussion flit about in the ether like dancing apparitions, teasing the ear and beckoning a myriad of emotions.

O’Brien says he had these eight songs taking turns playing in his head for a long time, but it was only after introducing them to saxophone player Nathan Hanson, and drummer Davu Seru, that he found the the kind of performers who could create the musical mood that gave the songs their unique feel.

“I’ve played these songs with a slew of differing musicians,” O’Brien says, “But when I performed them with Nathan and Davu, their way of hearing the songs was so different that it altered the way I reacted, musically. With them, I found myself in a wide-open musical landscape that needed to be captured and preserved.”

The result is a collaboration that takes O’Brien’s songs along deep harmonic tangents that reveal a sensitive and nuanced sophistication. It also unveils a trio who’ve clearly put in their time together, over the years, and who feel comfortable taking the type of musical risks that can only occur with a deep trust of one another’s ear and musical sensibilities.

“Davu and Nathan are musicians who were eager to explore beyond the borderlands,” O’Brien says. “They really felt their way through these songs in an innovative way. This dramatically altered what I chose to do on bass, and the tunes evolved into something fresh and far more appealing.” 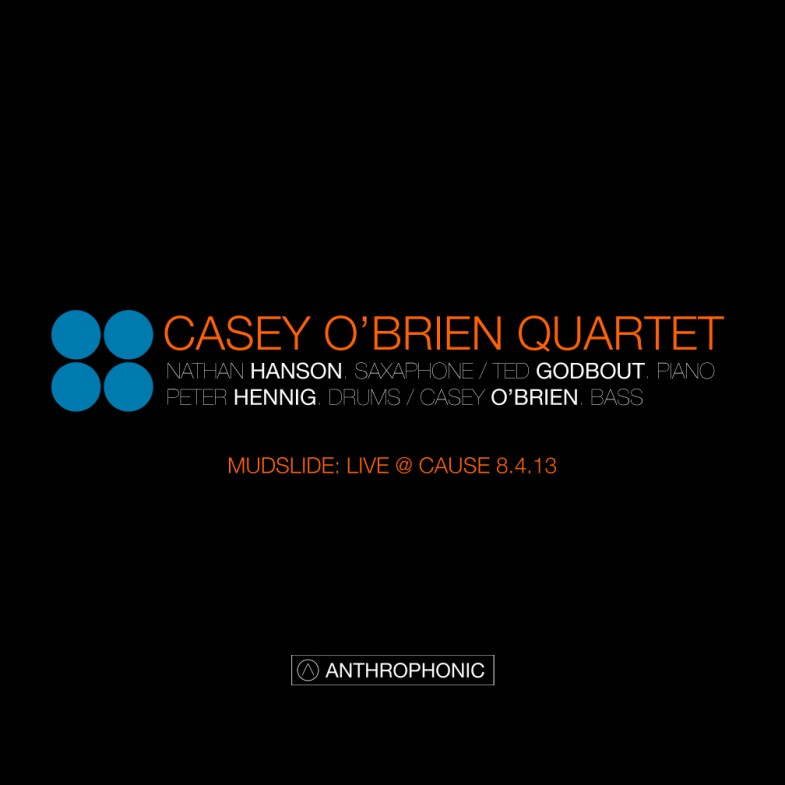 Last August, I played some Quartet gigs in Minneapolis with Nathan Hanson, Pete Hennig and Ted Godbout. We found a way of playing these songs together that was incredibly fun and inspiring. This night in particular was one of the best nights of the summer and I recorded it on a Tascam DR-08. The quality of the audio certainly isn’t up to studio standards, but there’s something about the vibe of it of that is appealing to me, and after a little bit of mastering work and some fun with editing the interludes, I think it sounds pretty good.

More to come later this year.
Thanks,
Casey